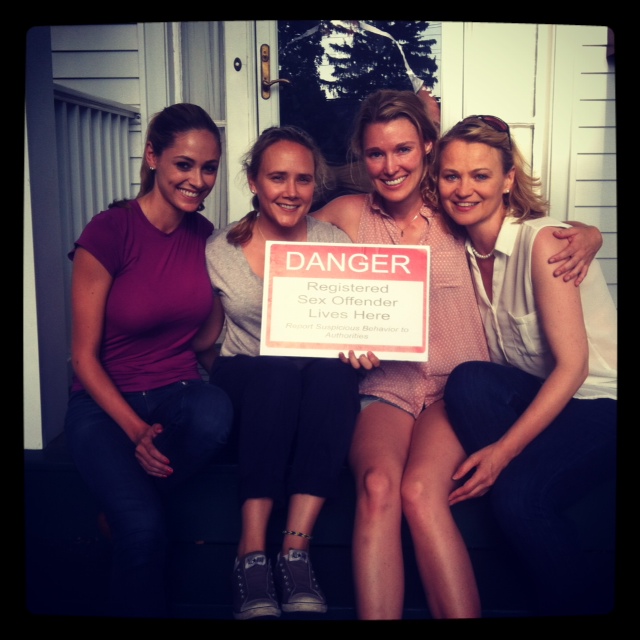 Sometimes, you just get lucky.

I think the “Red Dot” creative team found me online.

They sent me the script, I loved it.

I read for the part.

They brought me in again to read with the lovely Elizabeth Masucci who had already been cast as the lead, my character’s daughter. She was hilarious.

The director, Chloe Lenihan, and the writer/producer, Chandra C. Silver, were a ton of fun in the room, too. We kidded. We joked. The next day, they invited me to join the team.

During my three shooting days, the good times continued. The camera department, lead by Mike O’Shea, was fast, smart and precise. The rest of the cast, including Ryan Michael Jones, John Austin Wiggins, Daniel Deutsch and Melissa Johnson were funny and great to hang out with.

News from the editing room is very good indeed.

Yup. Sometimes you just get lucky.